Foxham is five miles north by north east from Chippenham on the River Avon and strays along lanes with strips of common on either side which widens into a long rectangular green, grazed by cattle in the 19th century. The area of housing lies around this green. St John the Baptist Church was built in 1878-81 by William Butterfield but an Andrews and Dury's map of 1773 shows an earlier church on the site. It is of squared rubble stone with ashlar dressings and a stone slate roof.

There is a 16th century rubble stone farmhouse with brick re-fronted walls and a slate roof. The 17th century manor house of the Hungerford family stood on an adjoining moated site to Cadenham Manor. The present one was extended 1920-30. It is in ashlar with stone slate roofs. Cadenham Manor was the estate of the Hungerford family c.1500-1712. It was bought by Edward Hungerford in 1468. John Evelyn stayed there in 1654 but John Aubrey stated it was in a ruinous state in the 1670s. The 18th century farmhouse is, again, of rubble stone with a tile roof. There is a farmhouse which adjoins a former lock of the disused Wilts and Berks Canal, now partly restored. Foxham had a Sunday and day school in 1846 with 100 pupils, built by Lady Lansdowne.

Do you know more about this entry?

If you would like to get involved, and help document the parish, please send an email to hello@bremhillparishhistory.com 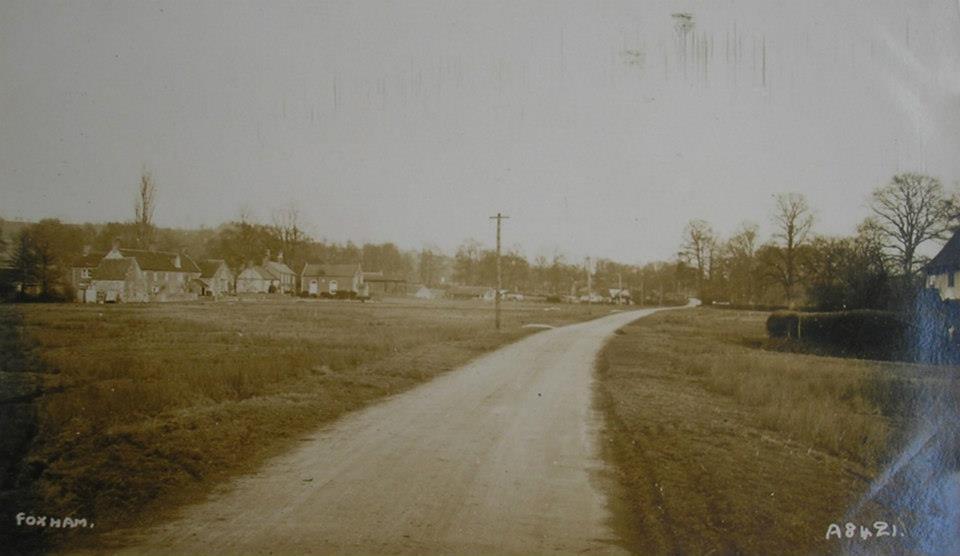